Showing posts from March, 2017
Show all

March 30, 2017
We are finally done over at the Fair Oaks project and I could not be happier with the way it turned out!! You can check out all the before and after pictures plus all the materials and details on the blog.   In the meantime as promised I am partnering up with Floor & Decor  again to bring you a kitchen backsplash tutorial featuring their carrara white hexagonal marble mosaic  and our final kitchen reveal!!  This turned out so gorgeous and really gave the kitchen a chic beachy vibe which is exactly what I had in mind!  <Disclaimer I am not a professional but if I can do it you can do it! Make sure you feel comfortable using the tools needed or have someone with you who knows how to operate them. Feel free to ask/comment any questions below.> Tools & Materials Needed: -Wet Saw -Level -Drywall Trowel -Sponge -Grout Float -Construction Spatula -Construction Buckets/Containers -Latex Gloves -Mortar (White) -Unsanded Grout (White) -Water -T
3 comments
Read more

Back in STOCK! Spring Favorites!

March 30, 2017
Okay you guys! Restock alert! These are four of my favorite pieces for spring/summer and they still have ALL sizes but act fast!  Perfect Easter dresses as well!  As always free shipping over $50 too! I have been trying to purchase that Sangria Dress for months :)   Affiliate Links below.... 1.  Ivory and Blue Print Shift Dress 2.  Chic Black and White Jumpsuit 3.  Embroidered Dress 4.  Sangria Dress
Post a Comment
Read more

March 28, 2017
It's almost April and we just finished up the first project of 2017 which isn't ideal but it happens.  Between working on our own home and being out of the country twice over the past two month we were a little overwhelmed to say the least! It's all good though! We took our time and it paid off because the condo sold in just one day after a bit of a bidding war! (WooHoo!)  So in the words Tarek El Moussa..."Time to look for another house to Flip!" In the meantime lets get to all the details shall we!  This project was a total gut job (just see the pictures below) but we knew it had a lot of potential!  First thing we did was empty the place...bathrooms, kitchen, floors, baseboards, even the ceilings had to go! After prepping the place with a new ceilling and drywall (as needed) we painted in PAINT: BEHR  Pixel White. This looks like a light gray but I swear in person it took on almost a light gray with a bl
Post a Comment
Read more
More posts 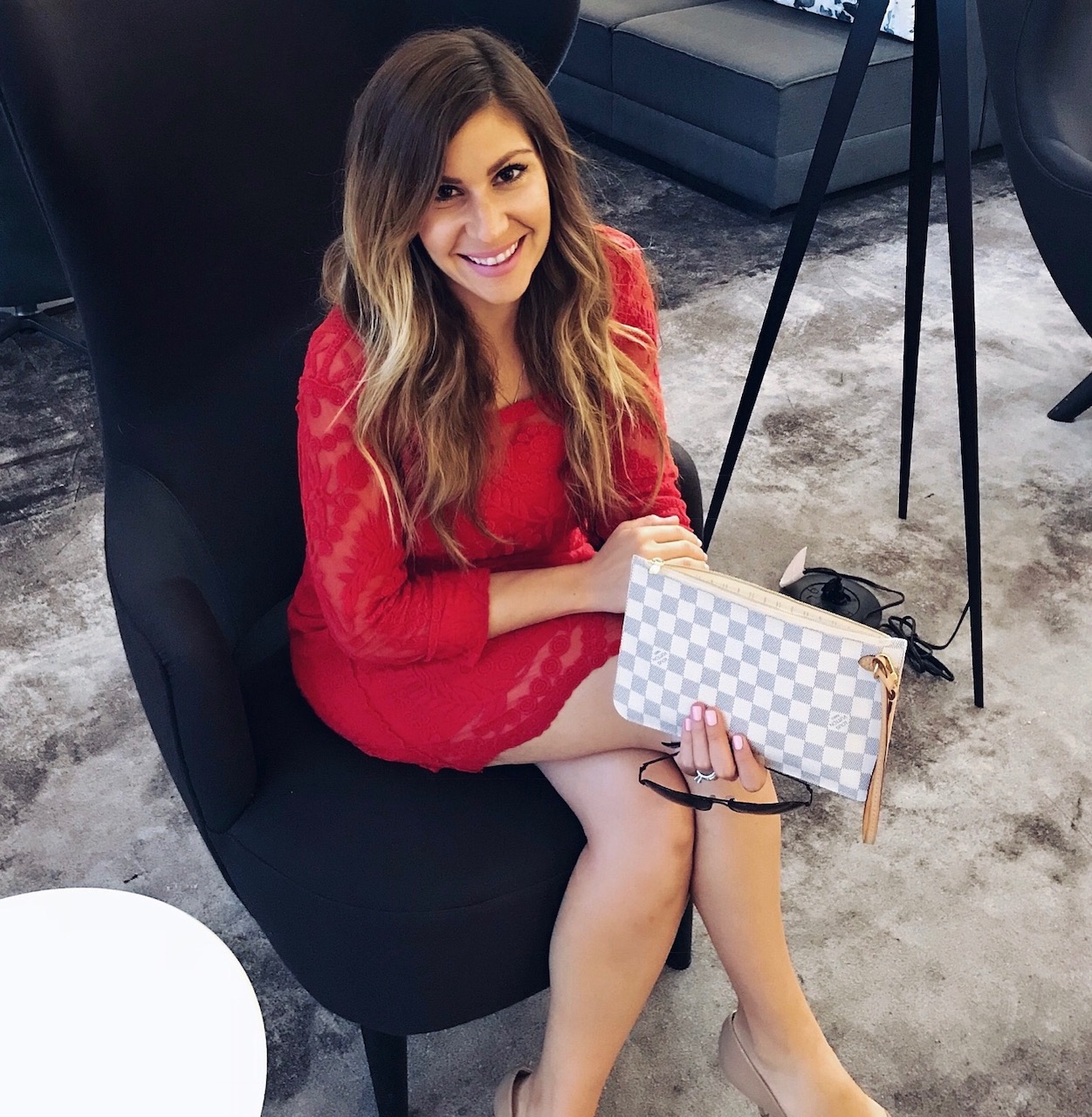 October 05, 2016
I've been working on a project for the past two weeks and what always seems to be the most challenging part is choosing paint colors.  I have been wanting to find a nice neutral that isn't too "Gray" and isn't too "Beige" but not too white either. I personally like the look of white walls in pictures but in reality I'm not a huge fan.  Also, I like to see a contrast between painted walls and white trim.  Each time I look over on Pinterest for inspiration I find lots of suggestions for other paint brands..but I'm a BEHR girl :)  We spend so much time at Home Depot it just makes more sense for us.  That being said I decided to share with all of you my suggestions for finding the perfect "light Greige" by BEHR Paints!   To start off with here are three options that are lighter/cooler but will still show a nice contrast next to white. 1. Drizzle 2. Sterling 3. Halation These three options are als
4 comments
Read more

November 01, 2017
I am so excited to share that Sunny Chic Home is a part of the 2017  Treetopia Christmas Blog Hop! This years theme couldn't be more perfect... Treetopia's Merry CHIC-Mas!  Treetopia wants to help you add some sparkle to your holidays by celebrating a glitz and glam Christmas with the Treetopia bloggers! I am kicking off the season with a very Merry CHIC-Mas themed master bedroom! Make sure to check out the four other fabulous bloggers this week! You all know by now I love me some Christmas spirit in the bedroom and in our new home the master is light and bright so I wanted to continue that in the holiday decor.   I chose to use the GORGeous Treetopia 7' prelit  Tinkerbell Silver Christmas Tree . The silvery tinsel tips add such a magical touch and the width of 47" make the tree such a great piece and perfect CHIC-mas addition to any room.   (You can also check out all the dazzling silver trees Treetopia offers by clicking  HERE
14 comments
Read more

January 20, 2017
Last night as I was showing a neighbor around the house (for a girls wine night..how fun right?!!) I realized that I hadn't shared our master flooring and office flooring!! You guys this floor was literally a STEAL! Every single person that has come to see the new house LOVES these floors! Okay, so back to the beginning... when we were picking out the carpet for upstairs my husband and I both decided we didn't want the master bedroom to get new carpet.  It is the only bedroom on the first floor and the entire rest of the house already had tile.  I personally did not want wood tile in the bedroom just because I felt the need for something "softer".  Getting new hardwoods wasn't exactly in the budget so we decided to check out laminates.  Now, let me start by saying I have never liked laminate. You all know as soon as we buy fixer upper properties we ALWAYS rip out the laminate.  I just think it looks cheap.  Well...I was so impressed with all the laminate
15 comments
Read more